The boom of African start-ups

In the sector of new technologies, African start-ups have done well in 2016. Their fundraising has reached record amounts, according to a study of the French venture capital fund Venture Partners, reports Jeune Afrique. In total, the sums they pocketed for their financing amounted to $ 366.8 million (€ 343 million) last year, compared to $ 276.5 million in 2015, an increase of 33%. Development is also visible in the number of start-ups: from 55 start-ups launched in 2015 to 77 the following year. Investment in technology across Africa has increased 8.7 times in four years! Nigeria, South Africa and Egypt together account for almost 80% of investment in the new technology sector in Africa. In this area, Nigeria remains the undisputed leader: the first economy of the continent, officially entered into recession last September, alone pockets 30% ($ 109 million) of all investments. Far behind, Francophone Africa is nevertheless not left out: its share in investments is growing and now represents 10% of the total, or $ 37 million, against only 2% in 2015.

African Leaders Factory Initiative is the biggest center of leadership online in Africa. 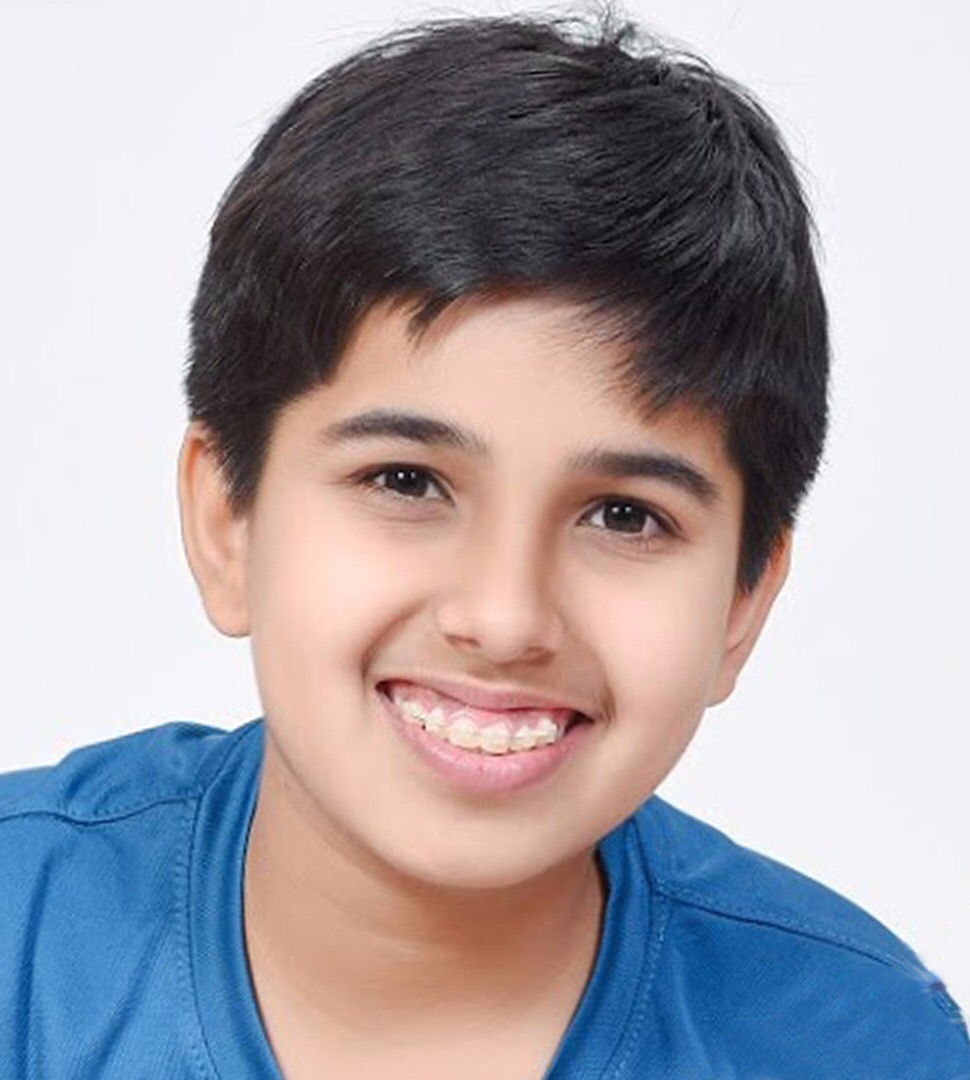 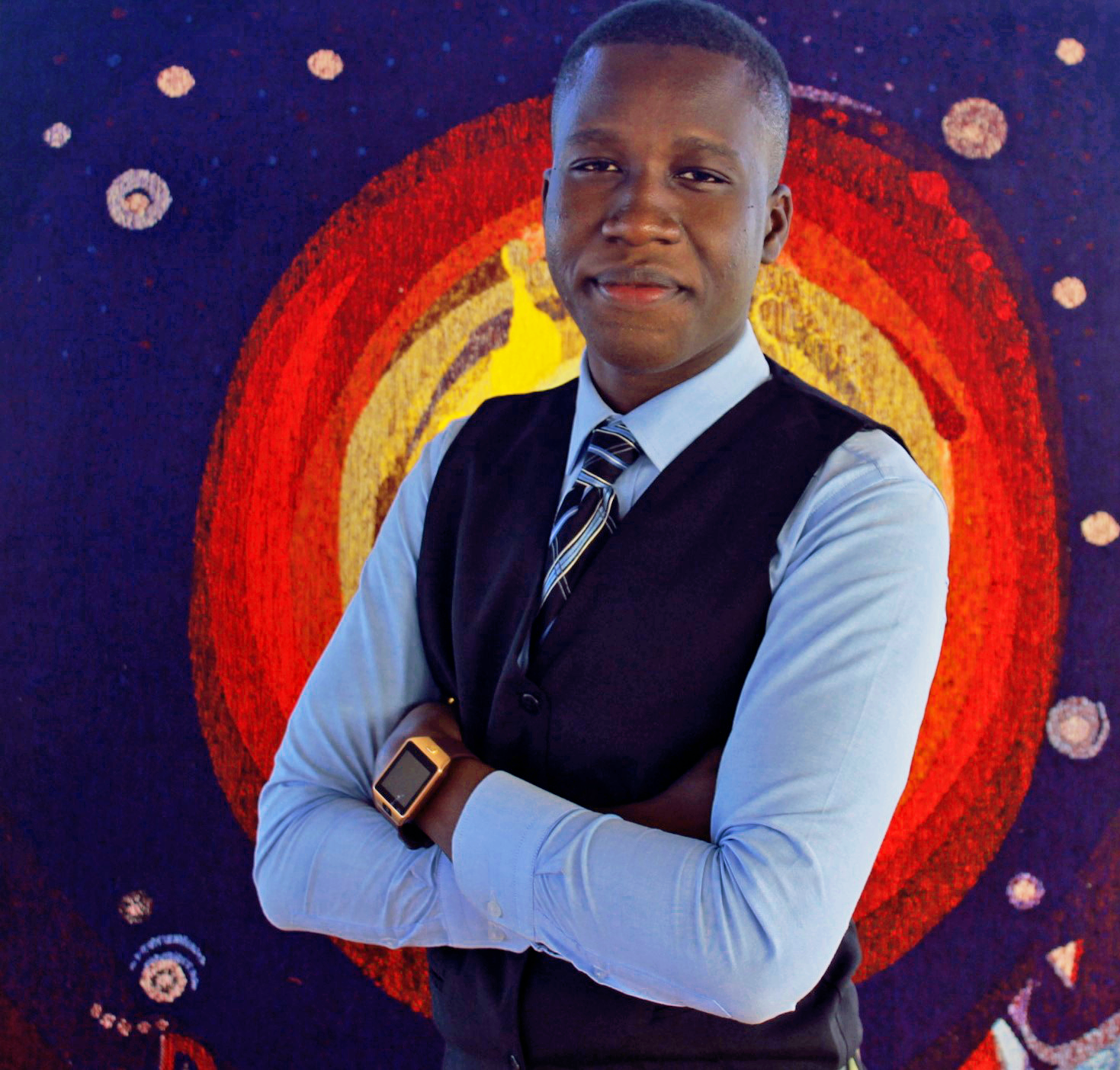