LOGIN
JOIN US
Education for all

It was a day of rain and thunderstorm as we often see in Senegal. My attention was captured by this little piece of man, barely five years old without shoes and poorly dressed, squatting under a tree and struggling weakly against the wind. He was a young Talibé. In the etymological sense of the term, a “talibé” is a student or a disciple learning the Koran.
In Senegal, the talibé is usually a boy aged 5 to 15, from a poor family, entrusted by his parents to a Koranic teacher (or marabout) so that he takes charge of his religious education. This education takes place in a daara, a Koranic school. In return, the talibé has to perform domestic work, and is usually forced to beg on the streets to support himself and the needs of his master and his family. The majority of talibés live in very precarious conditions. They are housed in excess in dilapidated houses where access to water, electricity, health and food is often difficult. Physical abuse is common. It is common for children to be severely beaten by their teacher because they have not brought back the amount of money set by the teacher. The minimum for these children, which is their right is: Eat, get dressed, have a roof and go to school.
Let’s help these children by donating from time to time, because in addition to being our brothers, they are the future of the world. “To neglect children is to neglect ourselves. We exist in the present only to the extent that we put our faith in the future. ” Paul Auster 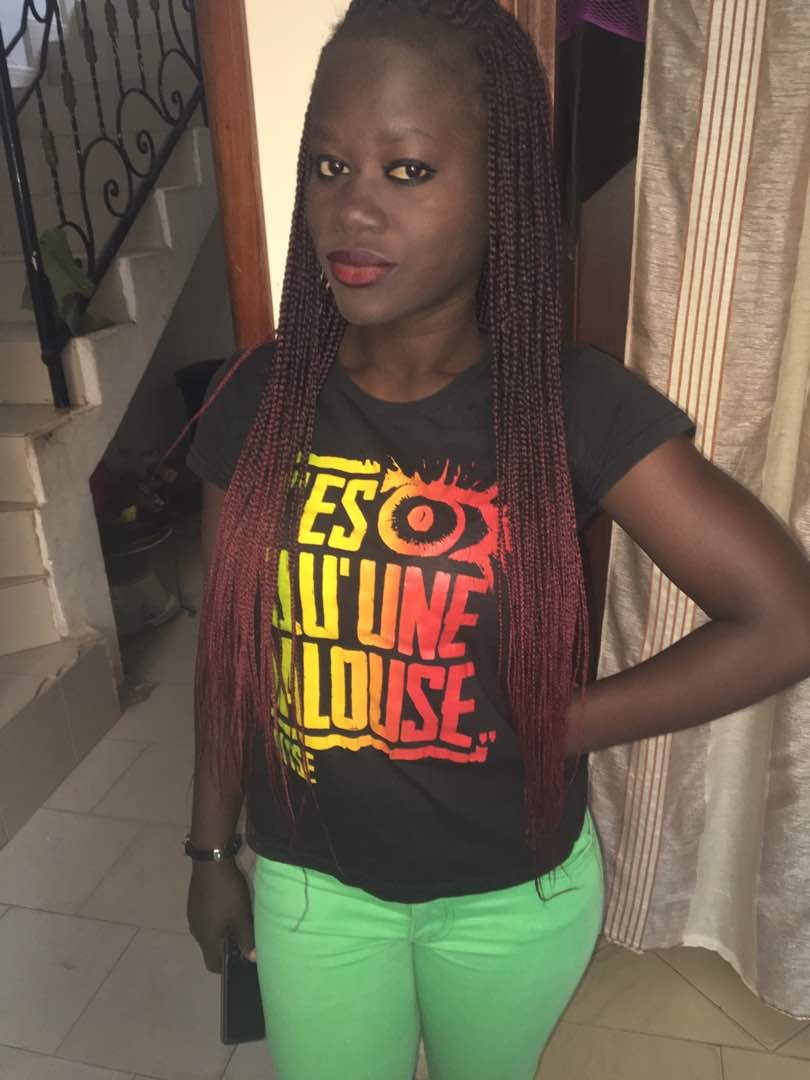 Education for All
Previous Article 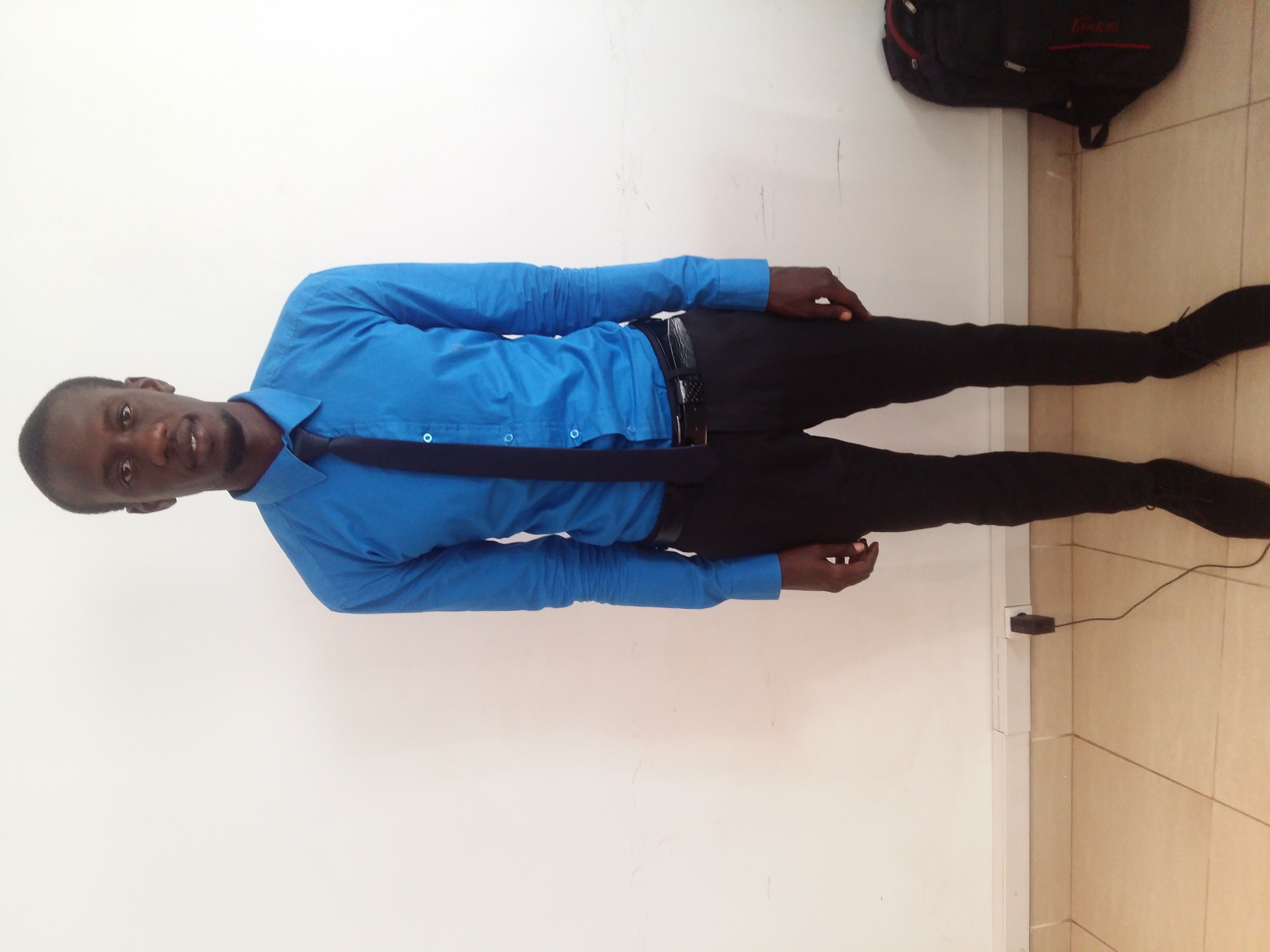