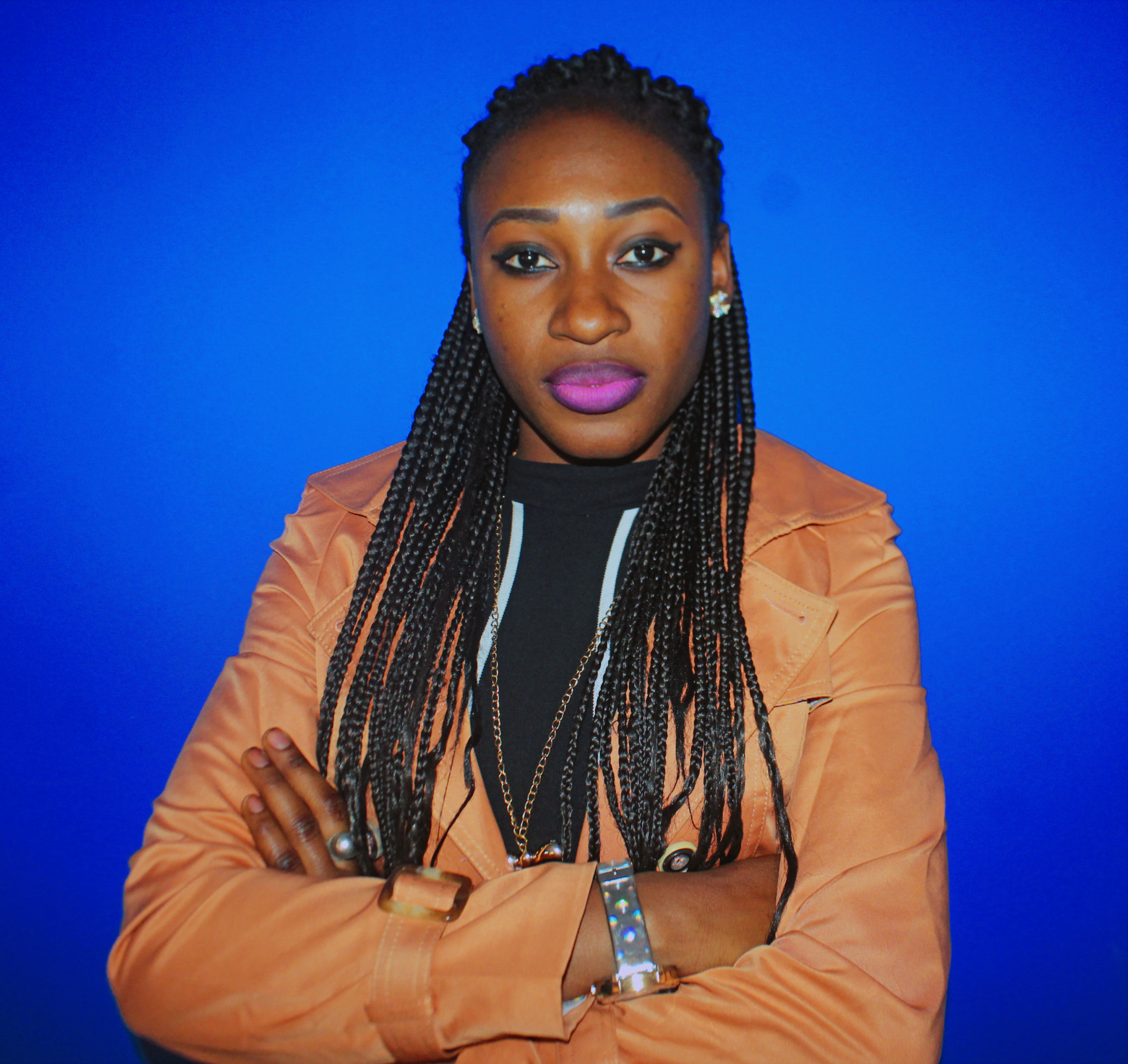 CIRCUMCISIONS
This story I witnessed was a decline on excision.
Fatima a little girl who lived in a village located in Sédhiou specifically INOR, excised at the age of 5, she could not overcome this atrocious pain and do not stop bleeding either, unfortunately she lost life. Since then his mother has become dumb because the little Fatima was his only daughter.

Excision is a vaginal removal of a small part performed for ritual purposes. Very old practice and carried out in many African countries. It has become a recurring phenomenon in our countries, precisely Senegal, which continues to record a number of cases.

To this end, several national and international organizations are launching awareness-raising platforms and forums on the harmful effects of this practice. People who have known and are aware of its vulnerability are constantly expanding media-related debates so that people or populations practicing it act be aware of the gravity of this ritual. Because many young girls get diseases, vaginal problems, unheard-of suffering, heavy bleeding, infection, pain while urinating, complications during pregnancy and childbirth, psychological distress, which is why there is still time to bring lasting solutions or to eradicate this scourge which does not stop to pose damages or human losses.

We can also note the involvement of institutions in the fight through theatrical plays organized during the cultural days but also associations that continue to raise awareness of vulnerable populations.
The question of excision remains a worrying issue, which is why everyone has to fight against their practice, especially in the villages.

Did you find apk for android? You can find new Free Android Games and apps.