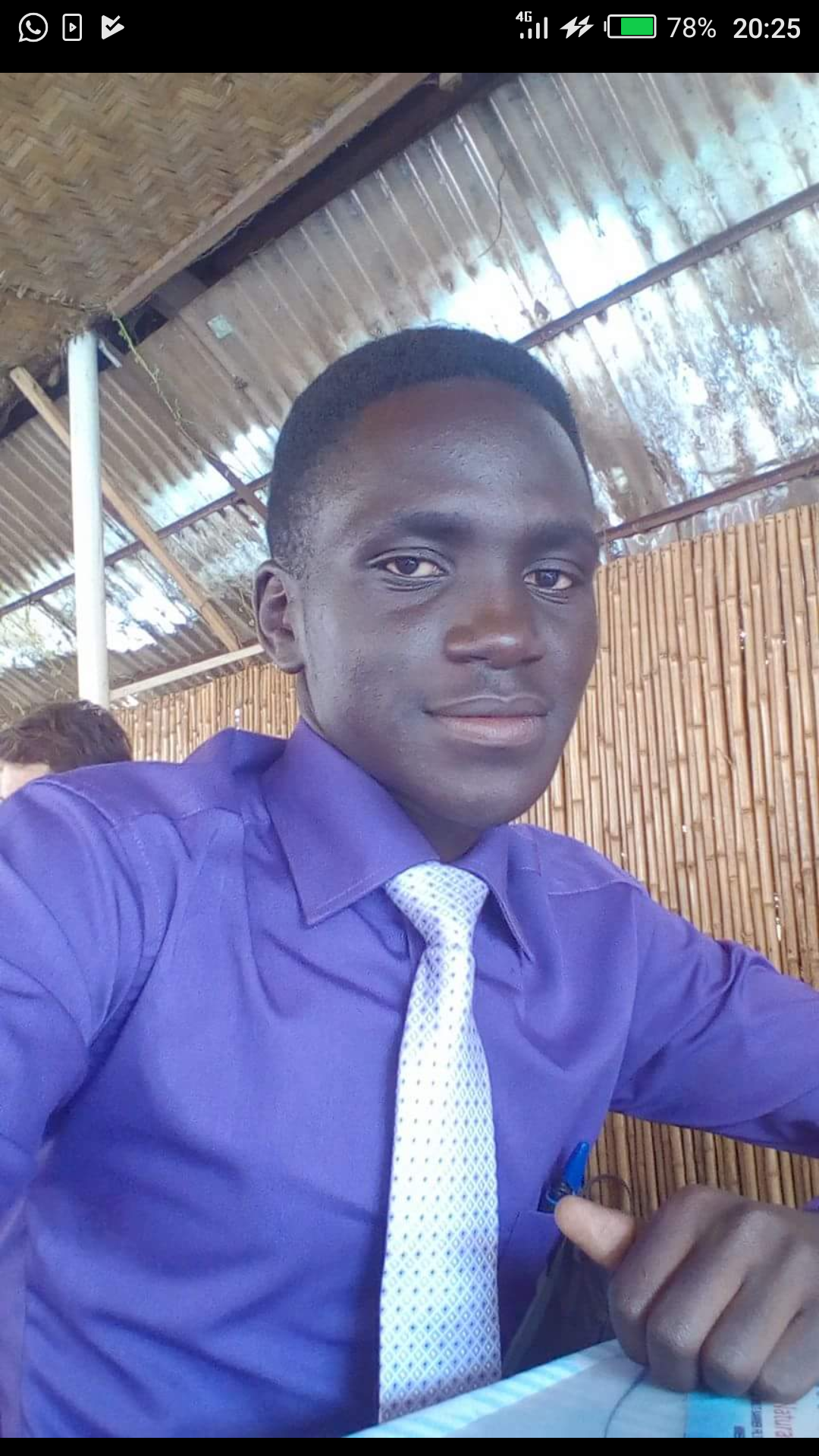 frican head of states, scholars, technocrats and the native Africans received with mixed reaction President Donald Trump’s comments on Africa as “shithole”. In my opinion I think Africa is like a sick child, whose weaknesses are physically portraye. Africa’s problems are inborn in Africa. It has a lot to do with the kind of politics at playa and the political leadership in Africa.

As a scholar of ” NATIONALISM AND GROWTH OF NEW STATES IN AFRICA”, I am able to realise that Africa since time in memorial has practised politics of revenge, hatred, selfishness, megalamocism and one of hatred. Thus all leaders in Africa, together with the oppositions in Africa lacks credibility to lead Africa into development unless the whole status quo is overhauled and youths elevated to take active senior ropes in politics and presidency.

A case study of Uganda, where the current opposition big wig Dr. Besigye having a long history of serving H.E Yowei K. Museveni and defending him against all attacks. Theories explains the formers role as leader of opposition is full of vengeance and that explains his failure to get power. This is evident by his acts. The same is in Kenya, Libya, South Africa, Zimbabwe to mention but a few.
With that being the case, Africa and African leaders must be set and usher in a new dispensation of Young and abked leadership to steer the continent into vision 2040. Its no doubt without youths involvement Africa might still lag behind. The question will always be:”are the political acts able and willing to sacrifice their ego, greed for power and selfishness to allow room for Africa to develop?” This question is debatable but occurrence of events shows they will never!

Its important to note therefore that there is already a wind of change blowing through Africa, from the Mediterranean sea across to south Africa, from the Atlantic ocean to the Indian ocean! The wind is one of change, empowering youths, capacitating them and compelling them to take up leadership across the Continent. If the old political actors chooses to deny the sound of this wind its highly possible that the youths shall through blood and iron recalim the destiny of Africa and usher in a new era- an era conpartible with the 21st century continental demands, where interest of Africa shall be chartered for.

That era is known as one of politics of reconciliation and development.
Reforms necessary in Africa can only be guaranteed and attained with youthful blood as policy makers. Let’s arise and embrace our generational mandate and make Africa Great. Let’s make our nations Great. Let’s recalim our superiority. Let’s reshape the destiny of African Children and decent. Let’s reclaim our superiority. Africa must rise!

We build for an inclusive Africa. God bless Africa and everyone else!