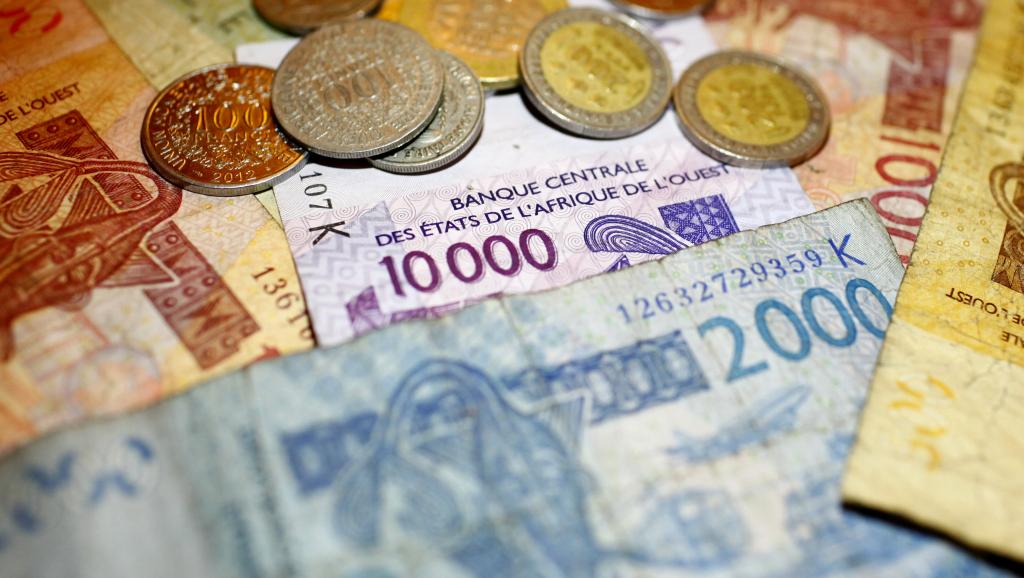 The CFA franc was originally created in 1939, just before the Second World War, but was officially born on December 26, 1945. It meant “franc of the French colonies of Africa”. It is then issued by the central bank of France from overseas.

After the independence, the CFA franc was renamed in French franc of the French Community of Africa in 1958. Even at that time the currency was not unanimous because Guinea had refused what it called monetary subjection and is Exit of the franc zone in a coup d’éclat. President Sékou Touré wanted real political and economic independence for Guinea, and to do so he created the Guinean franc and left the zone in 1960. In Togo, a former German colony, a member of the franc zone since 1949, Also rose against the CFA franc in the person of President Sylvanus Olympio. The exit of the zone was planned for 1963 but Sylvanus Olympio was murdered just before the monetary independence of the country is acquired. It was only ten years later, in 1973, that the zone underwent further modifications with the exit of Mauritania and Madagascar.

Still today, in 2017, we are still talking in Africa to ask the debate about the CFA? Recently, Kemi Séba, born Stellio Capo Chichi, a great figure of modern Panafricanism was summoned for having burnt a ticket of 5000F CFA during one of his demonstrations against the CFA. Do we all agree with him? I would say that it is a question of point of view, but let us at least acknowledge that it is a man who is in action. And as some people think, we do not need to be a great economist to know that this currency is choking us all.

Are we in action? As young Africans, we all have a responsibility to our people, the issue of the CFA franc concerns us all and we have an obligation to give our position. What is your position against the CFA franc? Are you so that it remains our currency or you would like an African currency that would have no account to return to any other state? We can not allow ourselves to make it an eternal debate for the simple reason that there are so many other important things to do in the countries concerned.

Today we no longer have an excuse, because the excuse in time is no more. Yes today we can say NO without hearing a whistle whistle and even if the enemy conspires against us carpet in the shade, what do we really lose more than our ancestors?